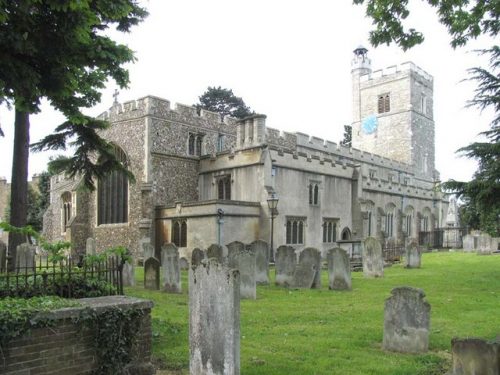 Waltham Abbey is a suburban market town in the Epping Forest District of Essex, the metropolitan area of London, and the Greater London Urban Area. It has a population of about 21,149. Lying on North East London’s outskirts, it is located 15 miles from central London. It is on the Greenwich Meridian, between the River Lea in the west and Epping Forest in the east, situated north of the London Borough of Waltham Forest and east of the London Borough of Enfield. It is the resting place of King Harold Godwinson, who died in the Battle of Hastings in 1066.